Check out my film music Reel 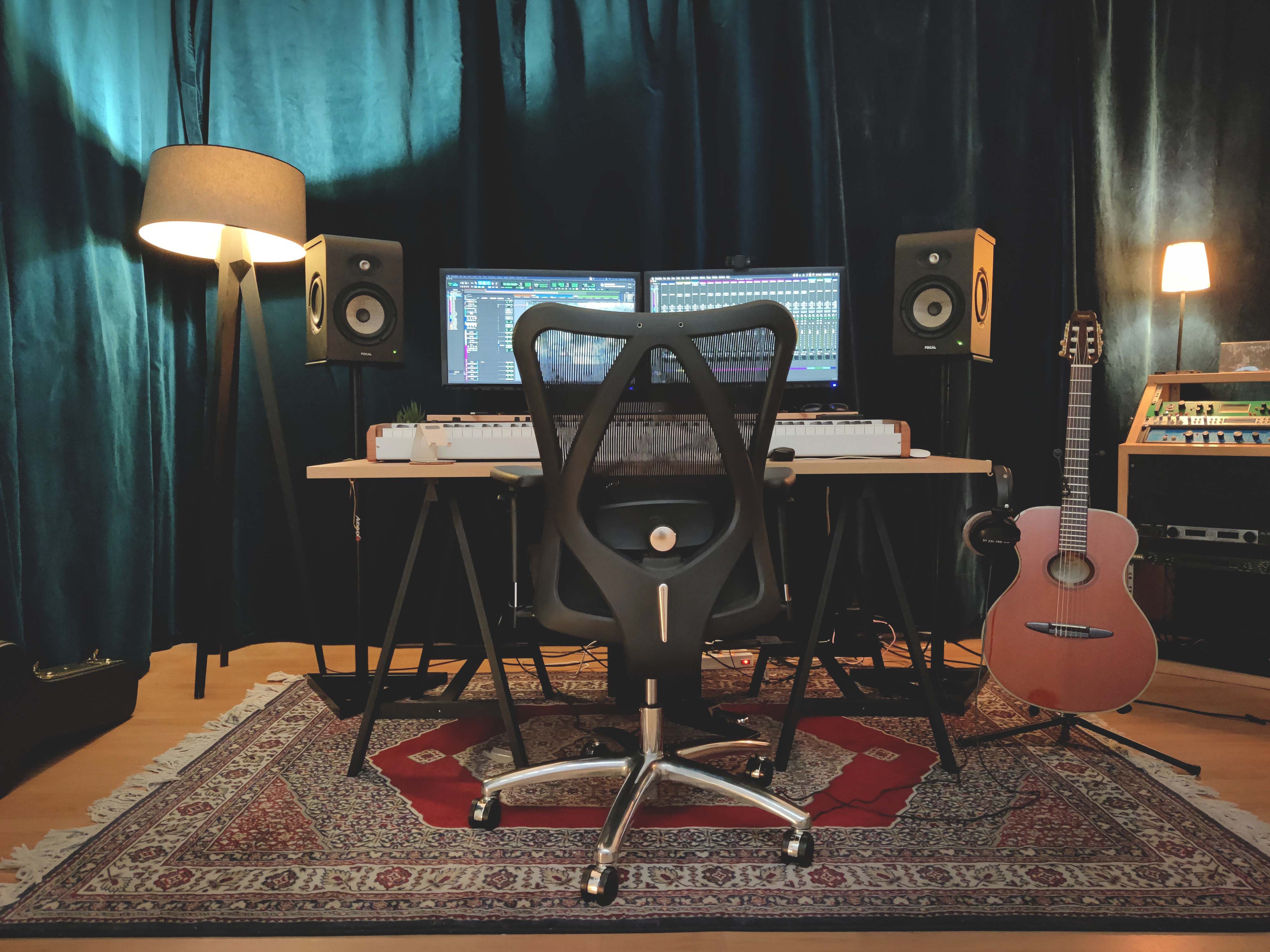 I write music for all kinds of media. Click on the button to learn more and watch examples of my work. 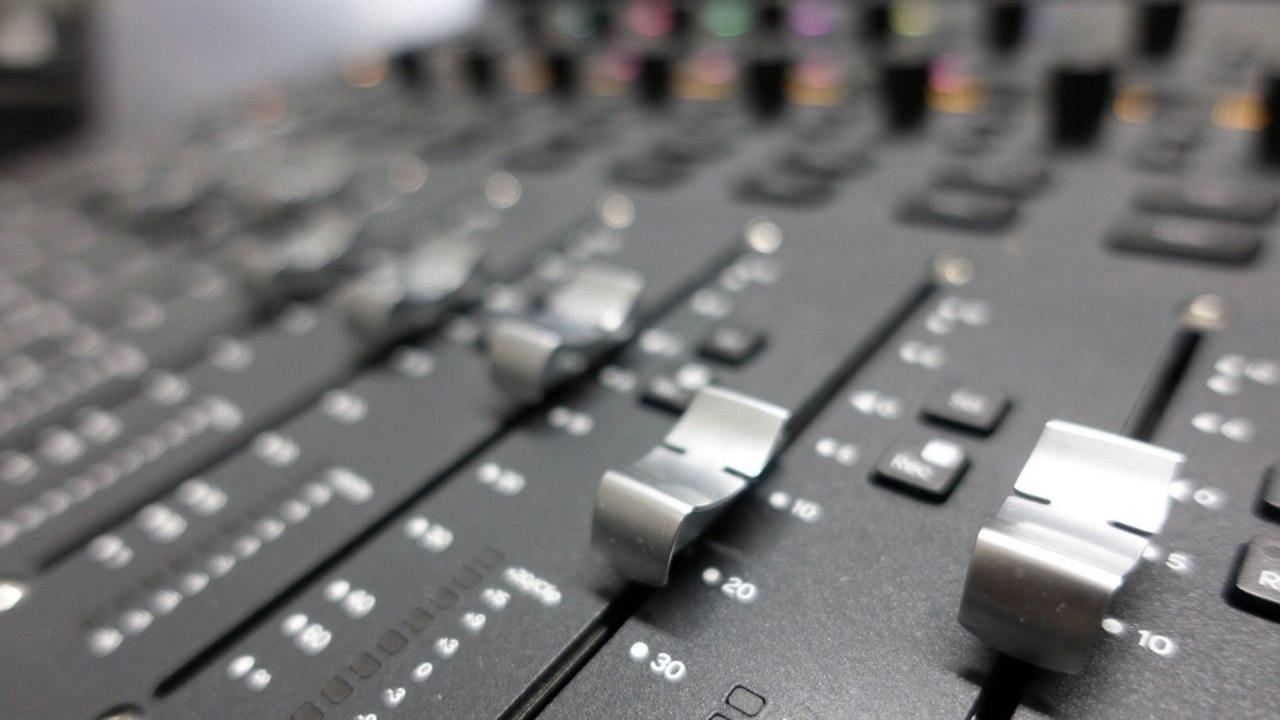 I do sound design, foley, editing and sound post-production for all kinds of media. Click on the button to learn more. 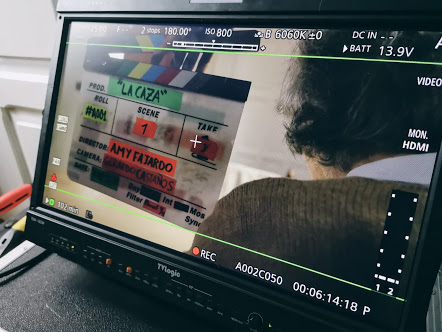 I directed a short film and have worked in the directing team of some productions. Click on the button to learn more.

Here you can find my main Music and Sound Reels containing a limited selection of my work.
For more videos and clips showcasing my work click on the button below the videos. 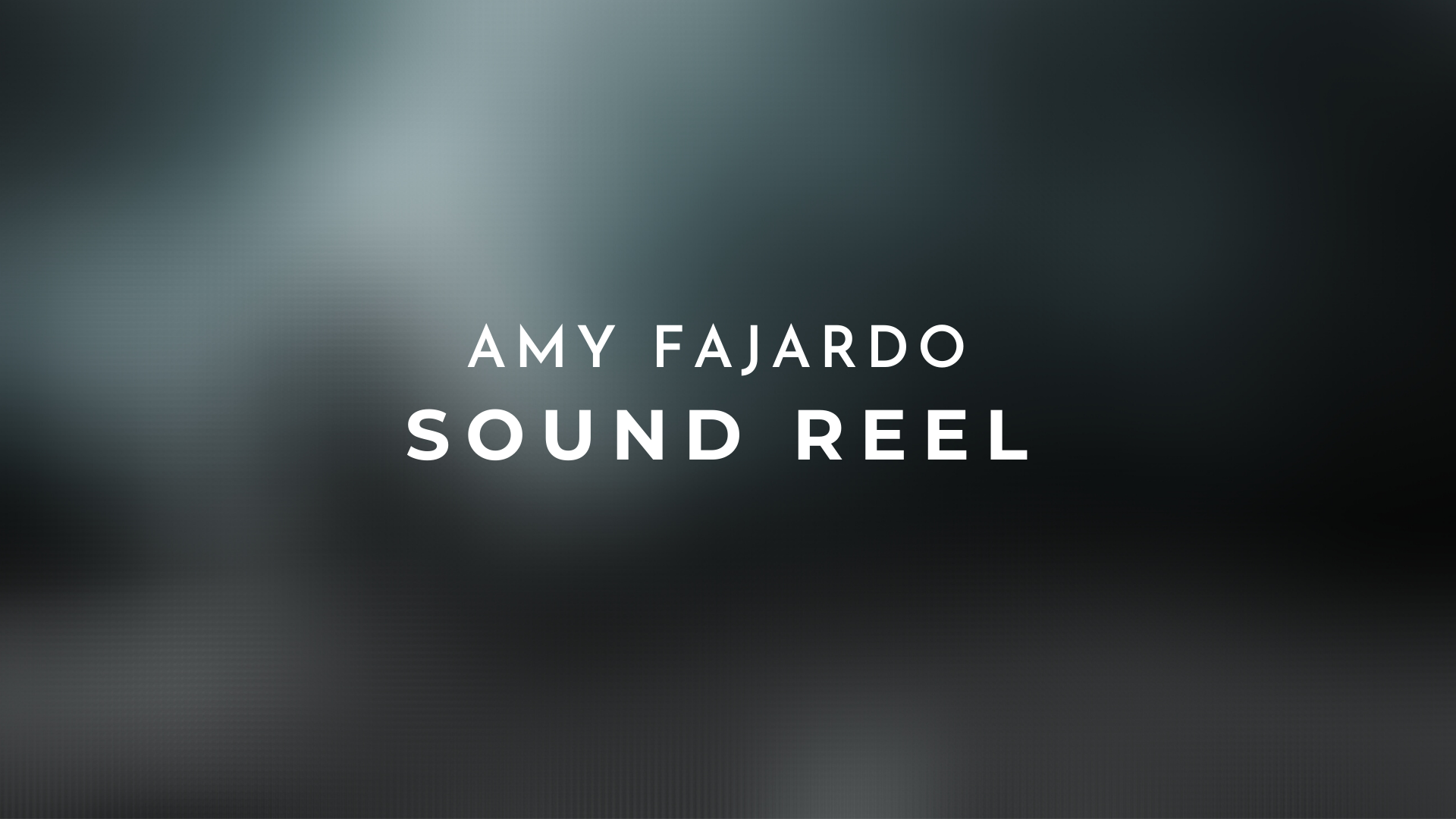 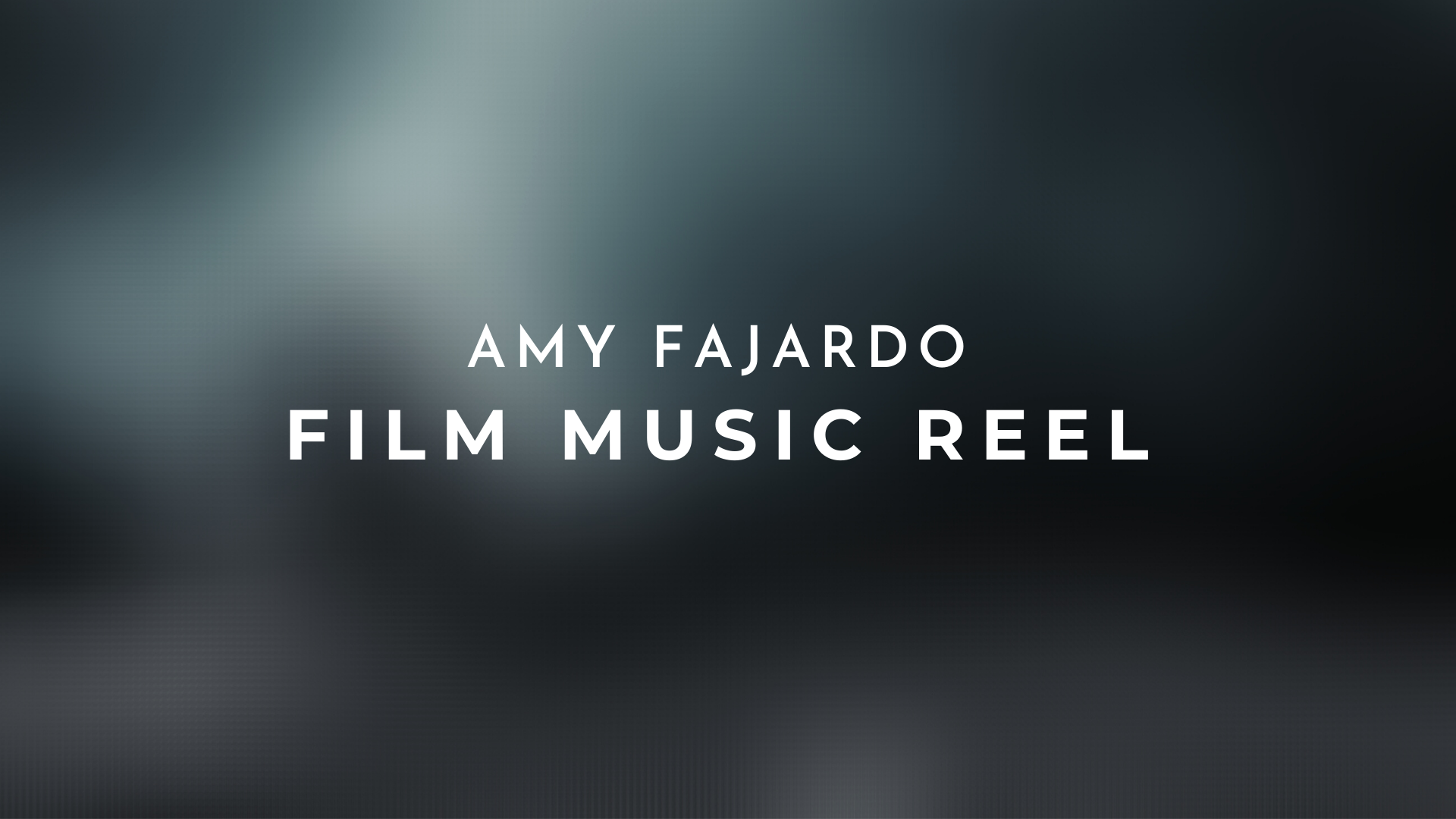 Here are some of the projects I have written music for and/or done the sound design/post-production for. Unfortunately I'm not allowed to share some of my most recent work. 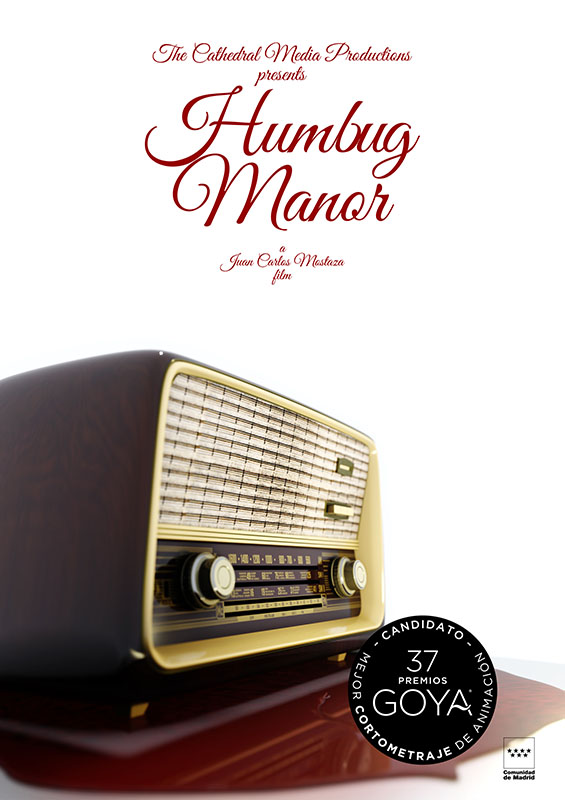 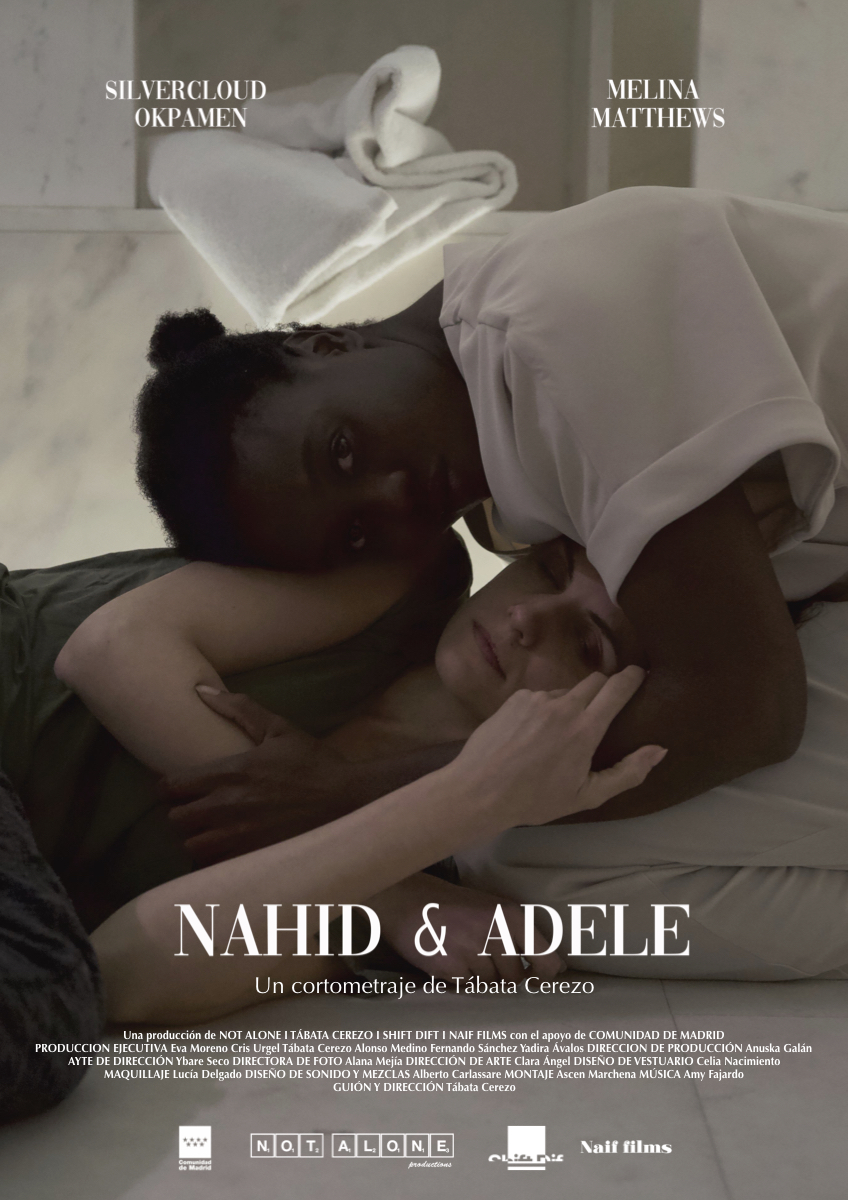 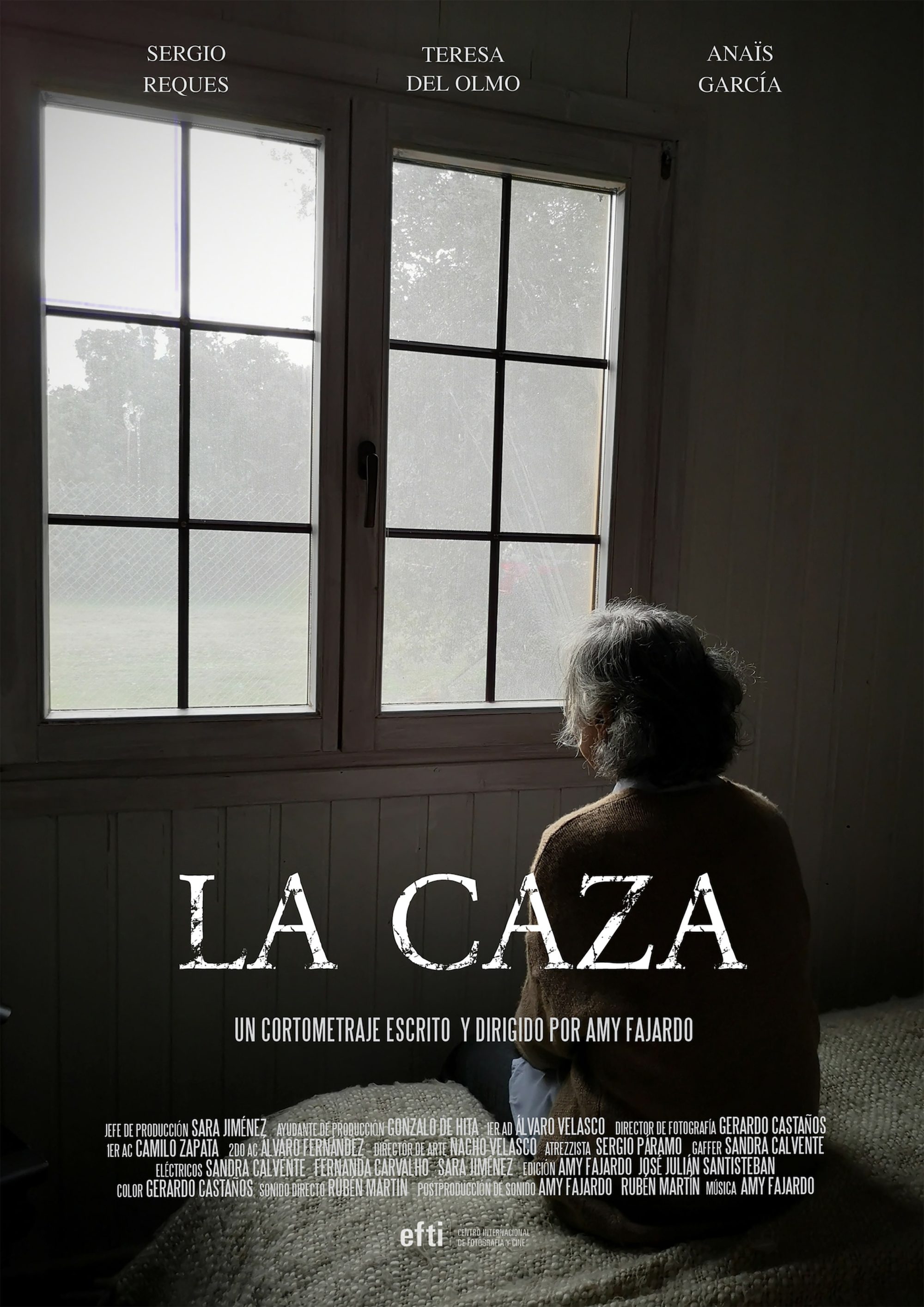 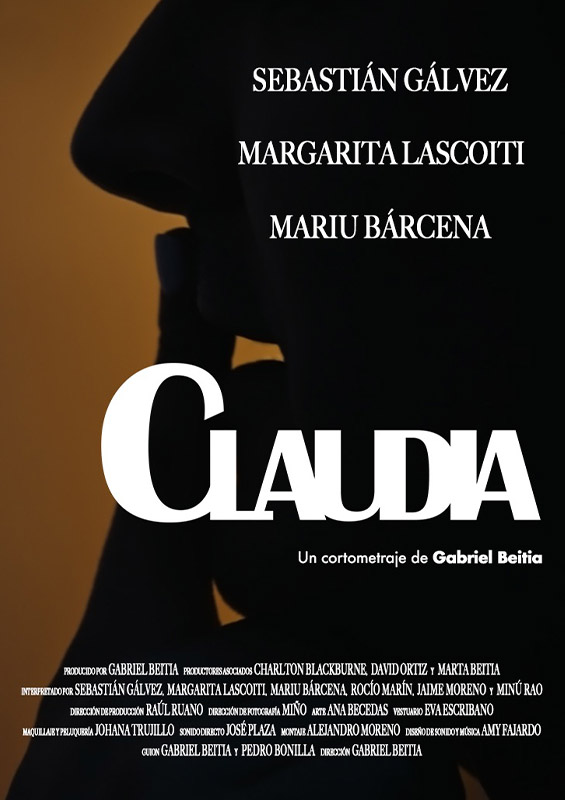 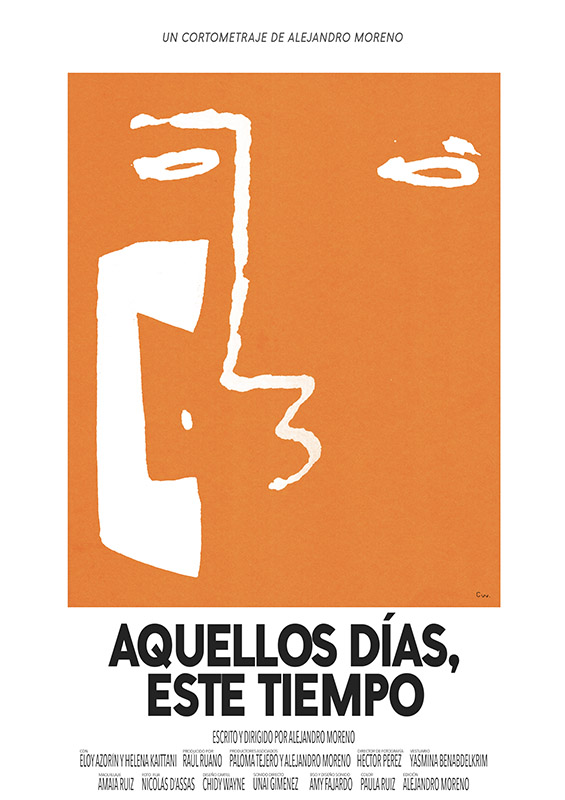 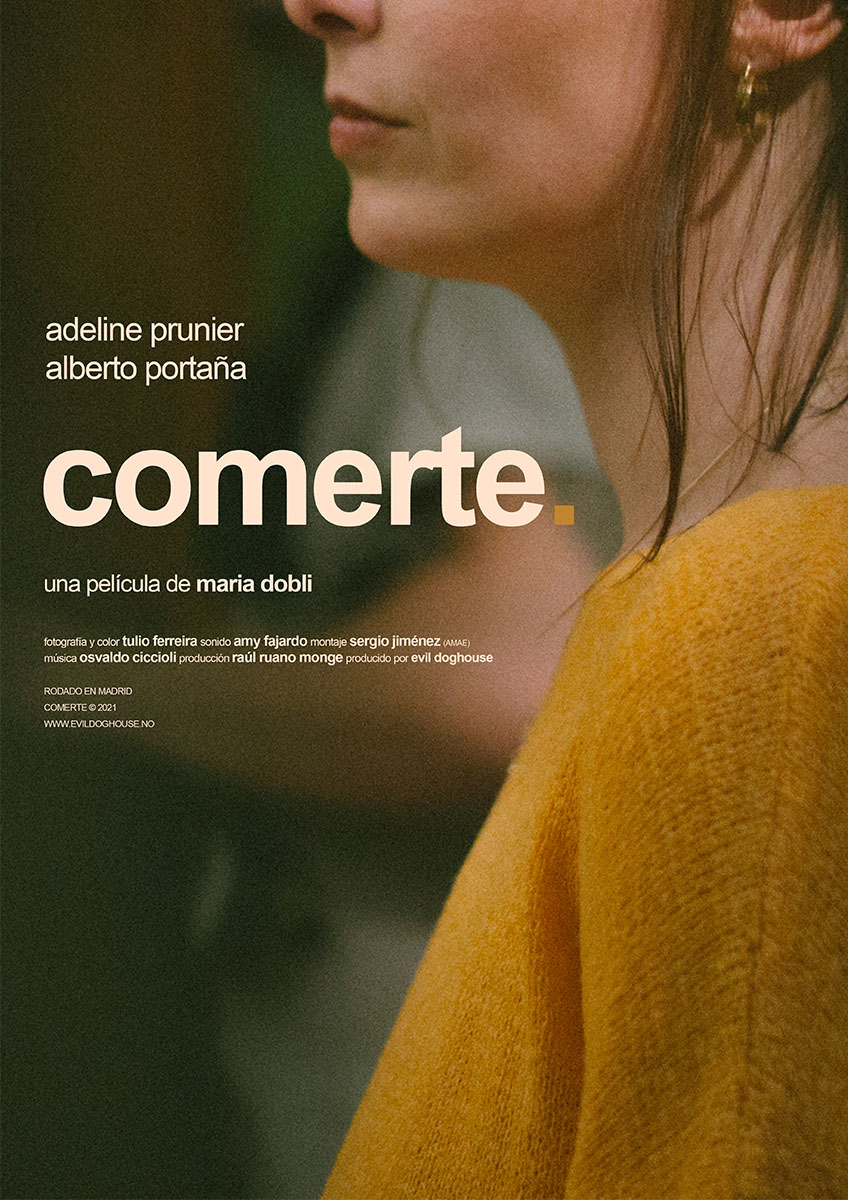 Thanks for visiting my website.
‍
I'm Amy C. Fajardo, a colombian media music composer, sound designer/producer, photographer and film director currently based in the city of Madrid, Spain. I’m a Film Scoring graduate from Berklee College of Music (Boston) and I have a Masters in Digital Sound Production of AVID Pro Tools. My strong passion for music, sound, film and video games has allowed me to explore different fields within the industry, which is why I also have studies in Film Directing and Photography.
‍
I have composed original music and done the sound design/post-production for short films, ads, documentaries, web-series, experimental videos and fashion films. Among some of the projects I’ve written music for is "Humbug Manor", an animated short film by Juan Carlos Mostaza, which was short-listed for the 2023 Goya Awards. I’ve been a Jury member at the "Luna de Cortos" Film Festival, in Spain, and I’m also a member of the Advisory Board at the Gandhara Independent Film Festival.
‍
Aside from my freelancing work, I also teach Film Music for Sound students at the ECAM university in Madrid, Sound Basics for Filmmakers at EFTI and music composition at UnitedPop Spain, among other workshops.
‍
As a film director, the short film LA CAZA (The Hunt) was my first original project. Aside from that, I have also worked as a Daily Assistant Director in productions such as White Lines (Netflix), Cuéntame Cómo Pasó (RTVE) and The English (Amazon Prime Video).
To read more about “La Caza”, click here.
‍ 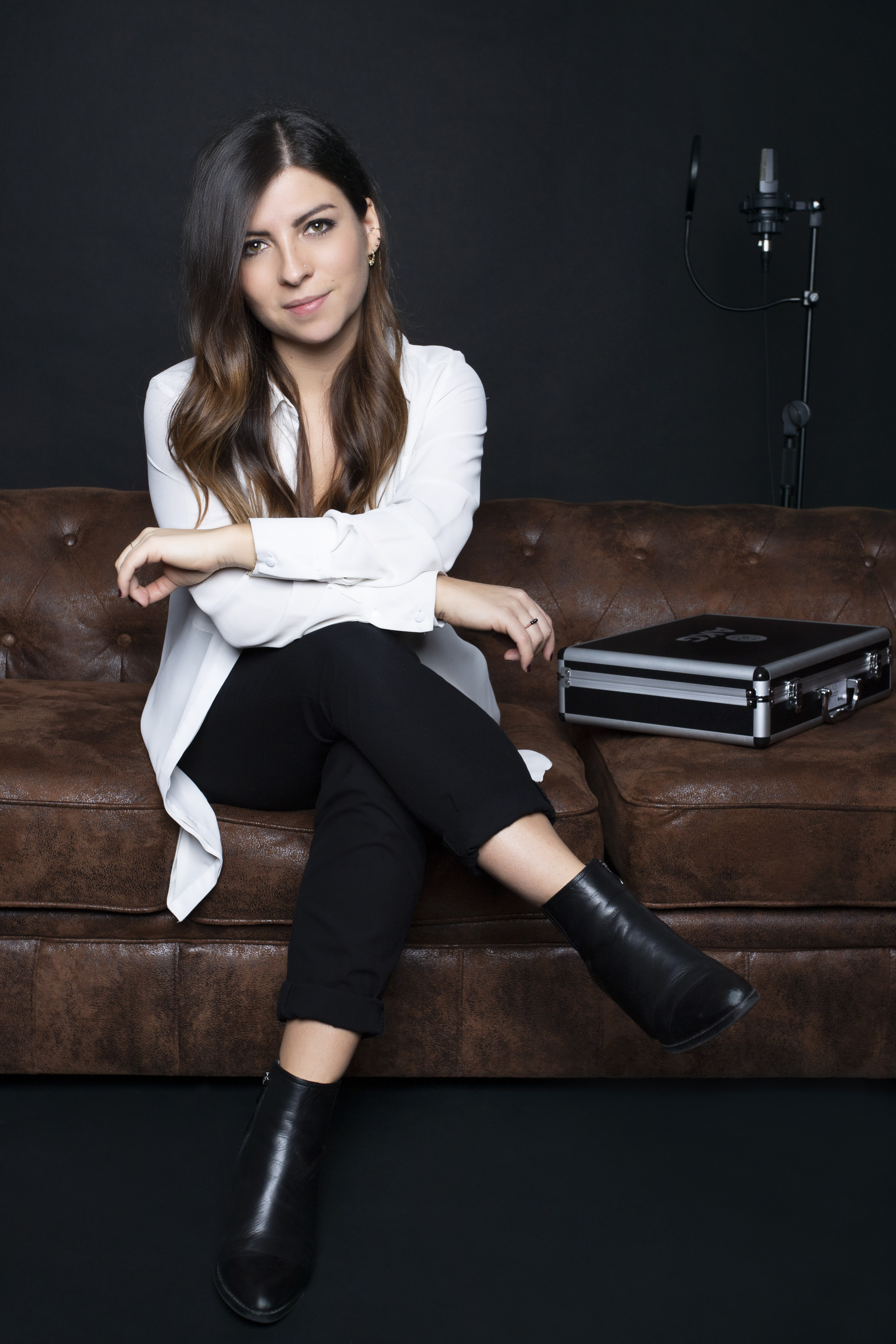 Feel free to contact me by sending an e-mail to composer.af@gmail.com or submitting the form bellow.
Looking forward to hearing from you!

Fields marked with an asterisk (*) are required.
Thank you! Your submission has been received!
Oops! Something went wrong while submitting the form.